I wrote an article called “ The Mechanics of Acid Reflux,” which states the necessary conditions for Acid Reflux to develop. I later realized all the various remedies doctors recommend are all focused on preventing acid from entering the esophagus, which causes damage and/or pain.

Before we get into the meat and potatoes (pun intended to highlight healthy eating) of why a Acid Reflux sufferers need a mattress bed wedge let me tell you my story.

I suffered severely and was constantly awoken with painful episodes of nocturnal Reflux. I woke up choking on stomach content burning all the way up to my sinuses, which even included my teeth.

Now back to what I promised:
These are the various recommendations that the doctor makes when seeing a patient;
1. Lose weight, don’t overeat, and don’t lie down for 3 hours after eating. Doing these things take pressure off the sphincter muscle.
2. Eating and drinking the wrong foods: These foods relax the sphincter muscle thereby allowing acid into the esophagus.
3. Medications that reduce Acid: If Acid Reflux does occur the acidity level is lowered so there is less or no pain but can cause choking for those who suffer nighttime Acid Reflux. Additionally, it has been recently reported that medications increase the risk of heart attacks.
3. Over the counter Anti-acids such as Gaviscon. They set up a barrier between the stomach and the esophagus.
4. Surgery. This tightens the sphincter valve so more pressure is needed to breach the barrier into the esophagus.
5. Then finally there is lifting the head of the bed by increasing gravity while sleeping. The additional gravity helps keep acid in the stomach. If there is an episode of Reflux, studies show acid drains back into the stomach quicker thereby reducing pain and damage.

An important note: There is a condition called Silent Reflux where you don’t even know your esophagus is being severely damaged and an under the Bed Wedge like the Reflux Guard can preempt unnecessary damage.

What do all the above points have in common? The goal is to keep the acid in the stomach and away from the esophagus or further up.

The occasional sufferer might only need some Tums or Gaviscon, while chronic sufferers need to do many of the above-mentioned recommendation in concert.

Someone who just starts to suffer from Acid Reflux isn’t going to be able to do all the above at one time. Why? Because patients need to educate themselves and it is much easier said then done. You might start with losing weight and being careful of what you eat, when you eat, how much you eat and what food combinations you use. Surgery is always a last resort.

Why do I say lifting the head of the bed, using the best mattress bed wedge, should be the first thing any chronic sufferer should do? Just look at the list above. Which looks easier to implement and has the least side effects? I would think, lifting the head of the bed with an easy to install Reflux Guard©. You install it once and won’t have to worry about any future installations.

Let’s look at the most difficult of these recommendations, which is losing weight. This takes much time and frustration unless you are one of the very rare successful stories who gets it right the first try. If it were easy, there would be no Weight Watchers, Jenny Craig, or zillions of diet books. You should definitely do it. But don’t waste valuable time from protecting your esophagus while you endure the rigors of trial and error involved with losing wait. To protect your esophagus quickly and effortlessly, purchase a Reflux Guard©.

What confirmation do I have a Reflux Guard is best way to go? Not to mention I have been sleeping on the same one for over 10 years. Every ant-acid medication literature I have ever read also tells you to lift the head of the bed. This seems to say to me that even medication regiments will deliver better results with the help of a Mattress Bed Wedge.

Learn more at www.RefluxGuard.com and please SHARE with your friends.

PrevPreviousUpdate: Acid Reflux Conspiracy With Poland Spring Leads to The White House
Next“Reflux Medications are Connected to the Fastest Growing Cancer in the United States”Next
On Key 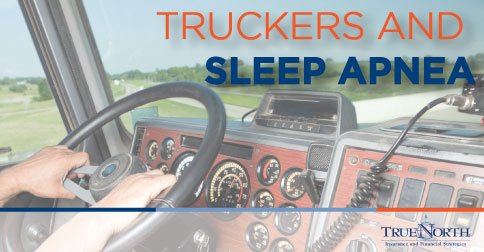 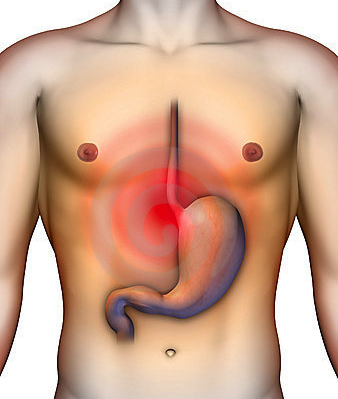 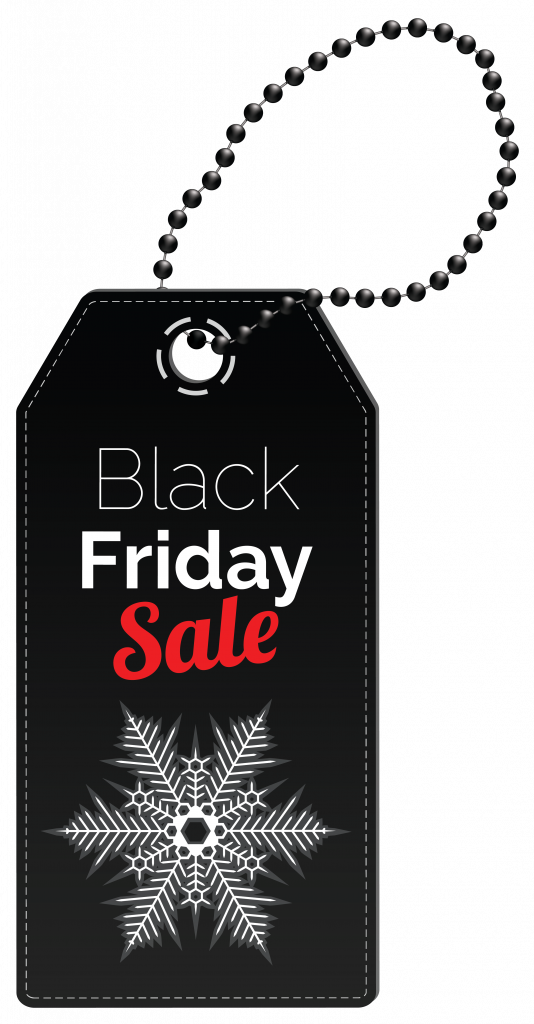